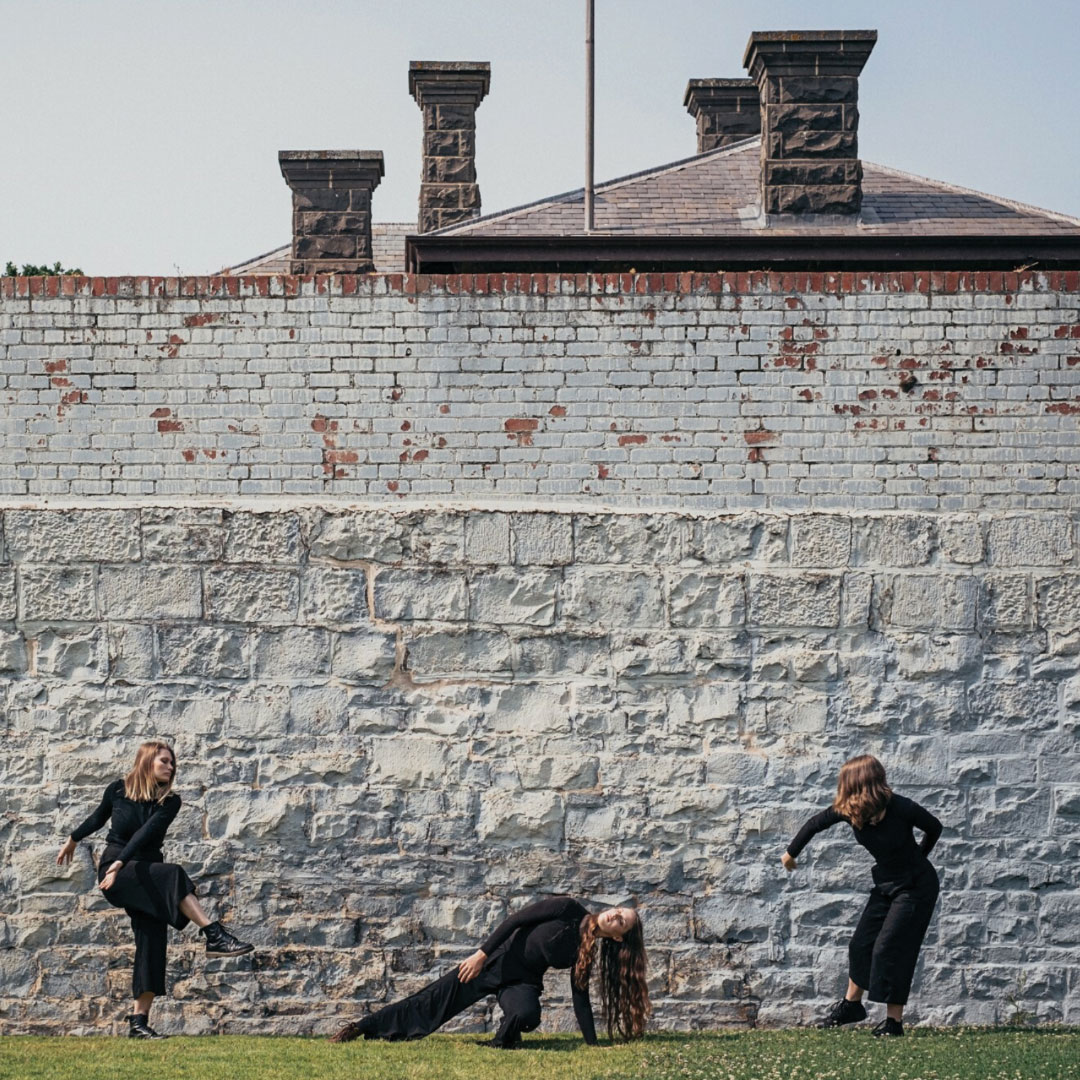 Dancers take on the role of pilgrims, exploring asylums of old.

Grace Dance Company presents Sincerely Survivor the Dance Film at The Big Anxiety Festival 2022, exploring an arts-based research enquiry into the mental health system and its need for reform.

Co-produced as an informal response to the Royal Commission into Victoria’s Mental Health System, Sincerely Survivor amplifies the voices of people who have lived experience of mental health challenges; creating art to enable our empathy. Winning the Best Emerging Performance Ensemble Award at Melbourne Fringe in 2020, Sincerely Survivor re-humanises the experience of ‘mental illness’ and institutionalisation; recognising the strength of those who share stories of survival.

Come join a not-to-be-missed opportunity to listen to the stories of mental health Survivors and reflect on what the future of the mental health system could be. 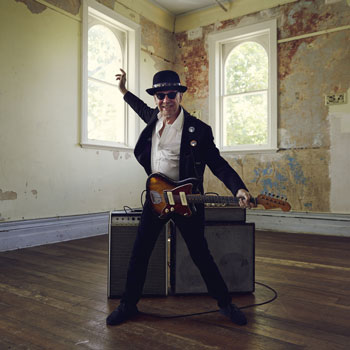 Event not suitable to babies due to content and /or noise levels. 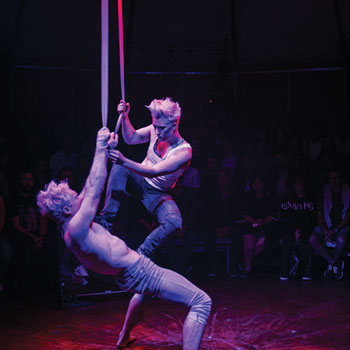 A dystopian cyberpunk world in the not-too-distant future. Gangs overrun the neon-clad streets, the outcasts rule the pitch-black forgotten ruins of an old district. There is chaos, there is danger in the shadows. There is a Showdown happening downtown; a lone wanderer stumbles amongst a crew of meta-human misfits, the Barbaroi.

Will they have what it takes to be one of them?

This is do or die, this is their initiation. Inspired by a world of shadows where anything goes and the gritty underbelly of society, Barbaroi is a blend of high-octane circus, cabaret theatre. Complimented by finely tuned lighting and soundtrack, this show will lead audiences down the rabbit-hole and asking, ‘Who are the Barbaroi? 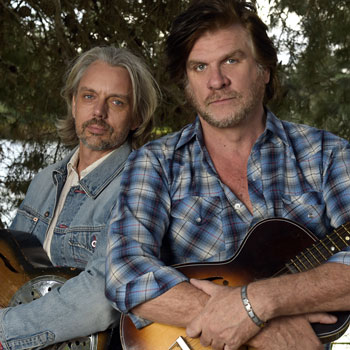 Tex Perkins has been around for awhile now, The Beasts, The Cruel Sea, The Dark Horses, The Man In Black, T’n’T to name a few.  Tex has built his reputation on a restless sense of adventure, an ability to evolve and adapt, a dark sense of humour and a knack for teaming up with uniquely talented players who help get the best out of him.

Matt Walker is one such player, long established as a much-respected singer songwriter and much sort after guitarist, he’s worked with many great people over his 30 year career.

Tex and Matt finally released The Fat Rubber Band album in November 2021 which they wrote and produced together and are currently working on a follow-up album due for release before the end of the year.

Tex and Matt shows have been described by critic’s as often thrilling, occasionally deeply moving, sometimes a lot of fun but always very satisfying.

Event not suitable to babies due to content and /or noise levels. 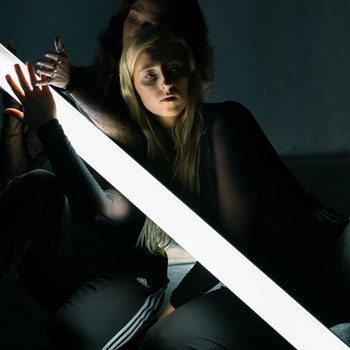 For three days in November, Burrinja comes alive with the dancing body: in motion, sensing, in action and in place.

The human body articulates quite unlike any other form of communication. From the purely physical to the playful, the abstract to the absurd, the gestural to the pedestrian, the body in motion has the capacity to communicate things we ourselves do not know yet.

Through live, screen, stage and sensory mediums, Burrinja moves is a fascinating look at the power and potential of the dancing body. 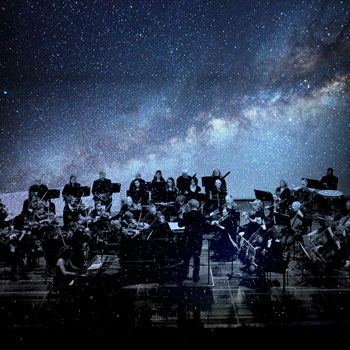 Relax on the lawn to the lush sounds of Maroondah Symphony Orchestra playing well-known classical works which famous movie soundtracks were based. Experience an emotional gamut as the music takes you from despair through magical mystery, from fun to triumphant glory.