Maggie Diaz: Into the Light

American born photographer Maggie Diaz arrived in Melbourne in 1961, on a one-way ticket, and soon established herself has one of the city's leading commercial photographers. An award-winning photographer in Chicago and resident photographer of the famous Tavern Club, Diaz used her flair for night photography and use of available light to capture the essence of Melbourne's arts and wider community over four decades. 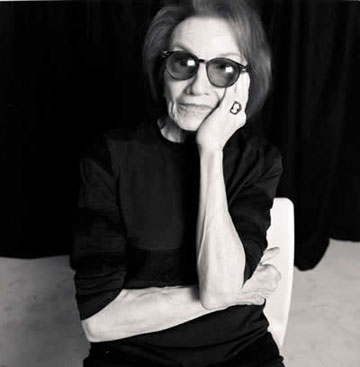 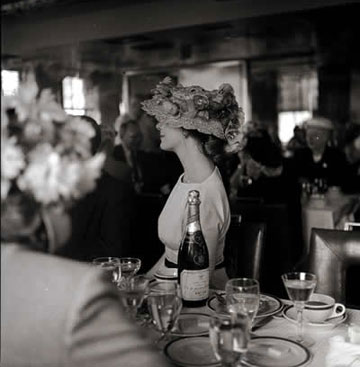 Diaz's photographic oeuvre dates back to 1950s Chicago. It includes haunting images of the housing project known as Lower North Centre. She depicted Melbourne 'battlers' in a yearbook for The Brotherhood of St Laurence and was commissioned to produce night shots of the city for promotional purposes. Her work has always been marked by the contrast between the glamorous commercial world and those outside of society, with whom she felt a connection.

Diaz has the knack for capturing the soul of the artist – for getting the person to reveal themselves to her. This saw her portraiture of actors becoming a major interest. She photographed scores of plays at La Mama, The Courthouse and Playbox theatres in the 1990s and recently celebrated her 80th birthday with a slideshow at the Carlton Courthouse. It was a sell-out event, which generated long-overdue interest in Diaz's life and career, and prompted a mention in State Parliament: